In 2019, the world had a wake-up call and an unwanted invasion of a virus. Suddenly, unfamiliar words and terms only known to scientists and medical persons are now common and used in every country and every language. The virus never left; but continues to change its disguise and attacks repeatedly. With this blog, we will take a closer look at Coronavirus, with its many names and descriptions (COVID-19, COVID, Delta, Omicron, the pandemic) to give a clearer understanding of this virus, known to scientists as SARS.

Severe acute respiratory syndrome (SARS) is a viral respiratory illness caused by a coronavirus called SARS-associated coronavirus (SARS-CoV). SARS was first reported in Asia in February 2003. The illness spread to more than two dozen countries in North America, South America, Europe, and Asia before the SARS global outbreak of 2003 was contained. (cdc.gov).

The SARS outbreak of 2003 According to the World Health Organization (WHO), a total of 8,098 people worldwide became sick with SARS during the 2003 outbreak. Of these, 774 died. In the United States, only eight people had laboratory evidence of SARS-CoV infection. All of these people had traveled to other parts of the world with SARS. SARS did not spread more widely in the community in the United States. For an update on SARS cases in the United States and worldwide as of December 2003, see www.cdc.gov/mmwr/preview/mmwrhtml/mm5249a2.htm.

When COVID 19 appeared in 2019, the world was unprepared for such a fast-moving virus. The information below is from the cdc.gov website and gives information to help prevent the spread of the virus.

COVID-19 spreads when an infected person breathes out droplets and very small particles that contain the virus. These droplets and particles can be breathed in by other people or land on their eyes, noses, or mouth. In some circumstances, they may contaminate surfaces they touch. People who are closer than 6 feet from the infected person are most likely to get infected.

In 2019, the world was introduced to the use of masks, handwashing, hand sanitizers, disinfectants, and vaccines. Suddenly, home schooling and working from home became the normal thing to do as the nations of the world looked for ways to prevent the spread of this disease. There were so many words and phrases which never had a lot of meaning before but now terms such as close contact, social distancing, lockdown, and quarantine became everyday household words. Let us look at one of those terms which has been used frequently in the past two years: close contact

In the context of SARS, close contact means having cared for or lived with someone with SARS or having direct contact with respiratory secretions or body fluids of a patient with SARS. Examples of close contact include kissing or hugging, sharing eating or drinking utensils, talking to someone within 3 feet, and touching someone directly. Close contact does not include activities like walking by a person or briefly sitting across a waiting room or office.

WHAT IS A VARIANT?

Over the past two years there has been a lot of talk about variants and mutations, we try to simplify what that means in this blog post. Basically, the virus changes itself or disguises itself to resist vaccines and other treatments used to stop it from spreading.

Variant– New Oxford American Dictionary defines it as “a form or version of something that differs in some respect from other forms of the same thing or from a standard.

The CDC describes a variant as:

“If you think about a virus like a tree growing and branching out; each branch on the tree is slightly different than the others. By comparing the branches, scientists can label them according to the differences. These small differences, or variants, have been studied and identified since the beginning of the pandemic.” https://www.cdc.gov/coronavirus/2019-ncov/variants/understanding-variants.html

We will only discuss two of the variants here, although there may be more variants now and in the future.

Per the CDC website: The Omicron variant likely will spread more easily than the original SARS-CoV-2 virus and how easily Omicron spreads compared to Delta remains unknown. CDC expects that anyone with Omicron infection can spread the virus to others, even if they are vaccinated or don’t have symptoms.

It is up to everyone to know and understand how this virus spreads. Taking serious precautions will keep both you and your loved ones safe. Prevention is key but knowing the symptoms and how to treat it after being infected is especially important.

WHAT TO READ NEXT 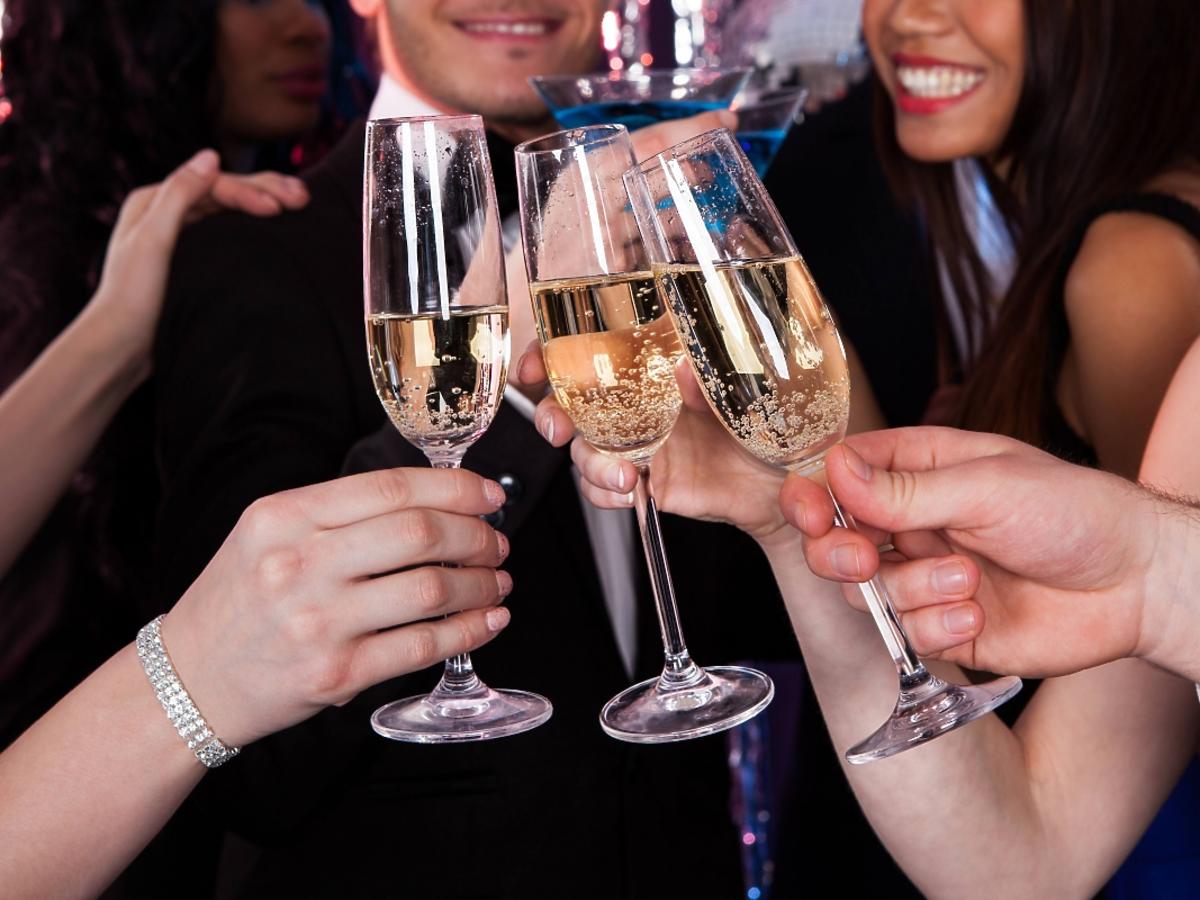 Deborah Lofton is a Registered Nurse with over twenty-eight years of nursing experience.